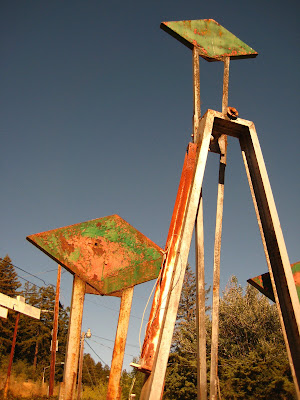 I found a miniature mystery on the side of the road the other day, so I put on my Nancy Drew shorts and took a closer look. 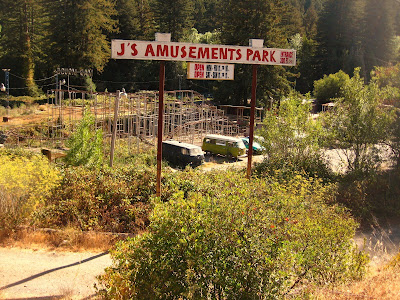 How could there be a rusty old abandoned amusement park here? At a heavily trafficked tourist intersection by the Hwy 116/River Rd. turnoff in Guerneville -- in the middle of Russian River vacation country -- where real estate would be at a premium? 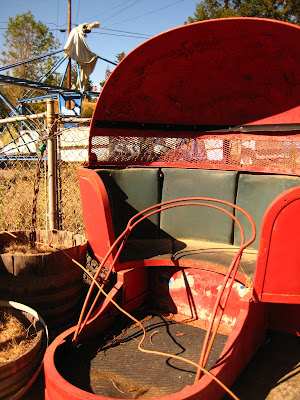 Doubtless "discovered" again and again by nostalgics across Northern California and beyond, but still strange. 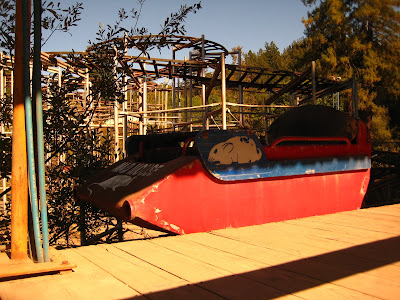 In 5th grade, my best friend Michol (a girl, pronounced Michael) and I would poke around the halfway constructed new homes in the neighborhood after the carpenters had left for the afternoon.

Probably dangerous, but it seemed totally mellow at the time. 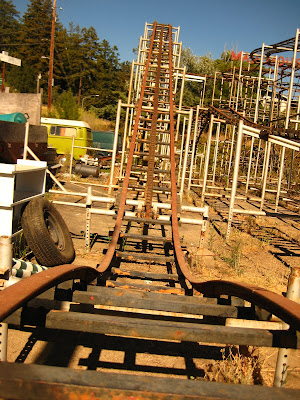 I'm pretty charmed by photographs of abandoned places, particularly the work of Forgotten Detroit and Dark Passage (this is a favorite).

My friend Mariah is quite expert at photographing the old-timey places as well.

How was all of this stuff just sitting here rusting out?

Likely one too many floods put the park out of commission for good; I can't imagine the removal costs. 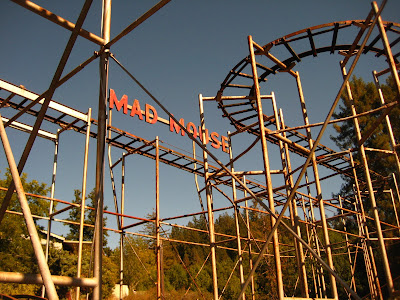 The Mad Mouse. One of the more popular small-scale coasters of the Wild Mouse coaster series, in effect from the 1950s through the 1990s.

This one is a Herschell Mad Mouse, installed in 1991. 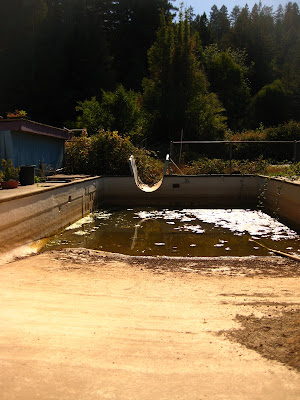 The park closed down in 2003, leaving the waterslide splashdown pool in severe... 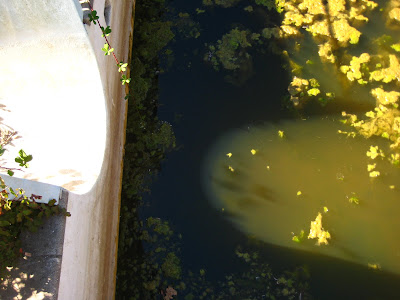 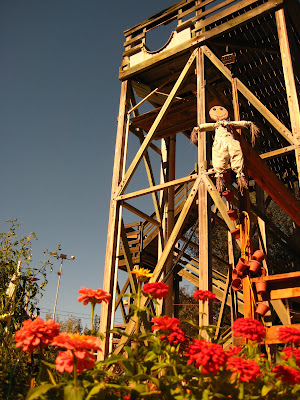 But someone is turning their lemons into lemonade beneath the old waterslide tower. Look at those zinnias. 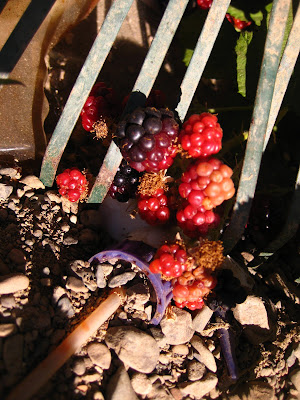 Even though the blackberries look to take over.... 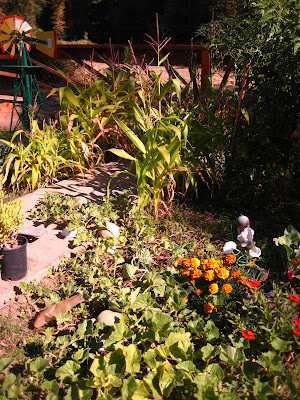 ...there's a very well-maintained little vegetable and flower garden busting out produce all over the place. 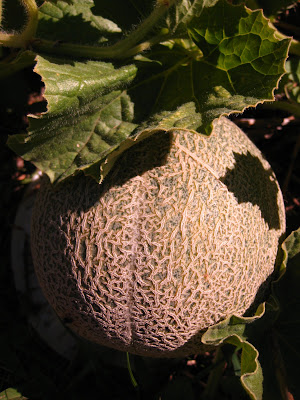 I think for a moment. It probably belongs to the folks who run the quirky little tent camping operation in the woods behind the amusement park. 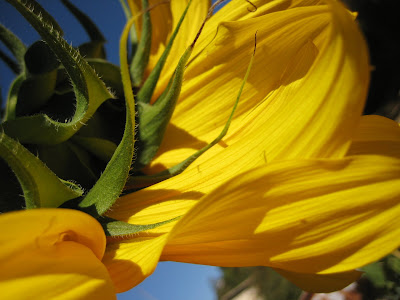 It also occurs to me that if they are living and/or operating a business adjacent to the amusement park, I'm not just a vacationer casually noodling around a vacant lot. I'm officially and flagrantly trespassing. What a city yahoo. 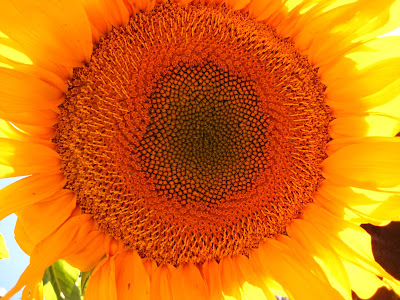