Moss Room Preview at the Academy of Sciences 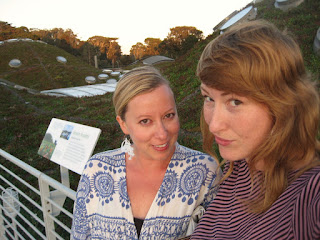 I know, I know, ANOTHER excuse for me and Mary to doll up and hit a fancy restaurant party?

Exactly. It's ridiculous that we get to sip champagne at sunset on the "Living Roof" of the spanking new, LEED platinum-certified California Academy of Sciences building .

But I tell you, San Francisco is a magical animal! 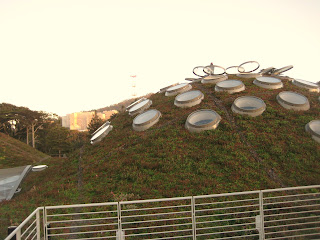 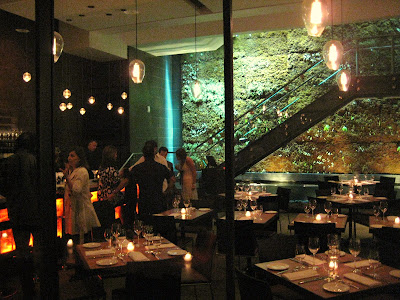 The Moss Room, the city's new hot ticket. The bavette steak is something else, and the Barbancourt daiquiris are delish -- not too sweet. 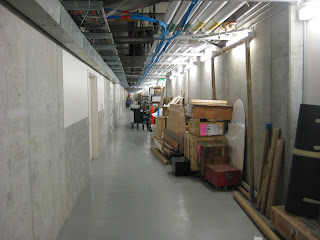 A "separate entrance" to the restaurant, which we'd heard about over small plates of a very lovely Middle Eastern chicken stew up in the cafe, didn't quite materialize when we tried to make our exit from the Moss Room.


(Though like any young reader of From the Mixed Up Files of Mrs. Basil E. Frankweiler, I love a good institutional back hallway.)

Tasneem Sardar, Chron Design Editor Zahid Sardar's charming wife, noted that the GM had just been talking about a couple who'd bought season passes to the Academy just so they could dine at the Moss Room whenev. (If only they'd known about the secret passage!) 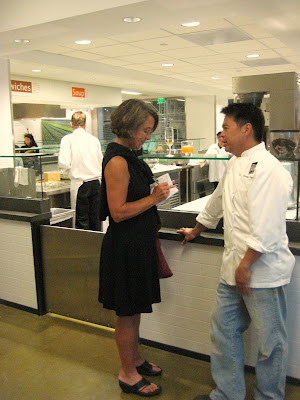 We noticed Slanted Door empire-builder Charles Phan giving the always fabulous Patricia Unterman the lowdown in the new Academy Cafe space, which has different cafeteria-style stations for the fried, the steamed, the braised, and more. Nice tan on the Unterman. "Tennis!" she laughed.

Down in the Moss Room (which is just below the big, bright, multi-cuisine cafe), Mary and I played that cocktail game where you try and pick out the prettiest woman and the hottest guy in the room. (You know you've played it too.)

Unterman totally made both of our top picks! Such a fan.

(And as for the Phan, he always throws a good opening party. The Slanted Door opening back in '04 was the best restaurant opening I've attended to date. That's right, Pat Kuleto! No fireworks required!) 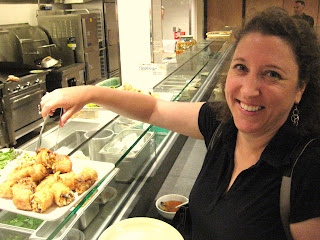 Also such a fan of cookbook author and SF Station food writer Amy Sherman (of Cooking with Amy), who just got back from Portugal, poor thing.

Good thing there were some tasty spring rolls on hand. 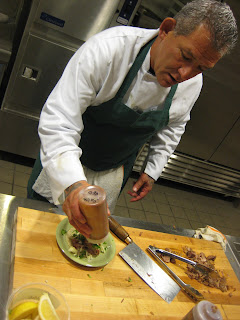 And the "Taco Man" was en fuego. Reaaaaaaaally good carnitas. Go see him. 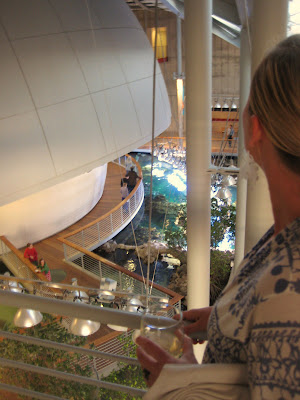 After a round with San Francisco Magazine Senior Editor Scott Hocker and the well-heeled writer Karen Palmer, we took a tool around the new building.

That's the planetarium, edged up against a reef stocked with little sharks and rays, who periodically heave up out of the water and flap their little ray wings against the rocks. 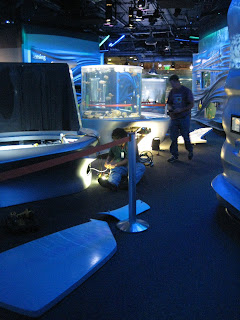 Down in the aquarium, staff were working overtime to get things ready for the grand opening this Saturday. 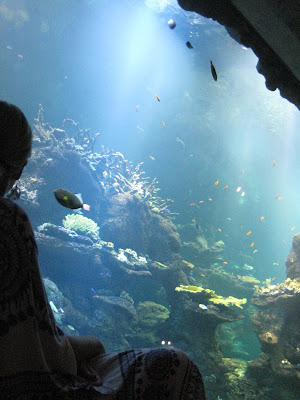 But things were so calm throughout most of the new Steinhart Aquarium, you'd never know it. 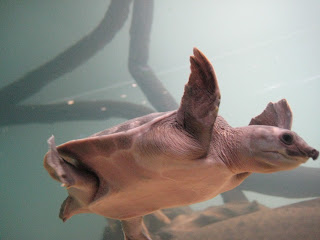 This little guy was amped up for the opening, though. His excited little pig snout nose is a dead giveaway. 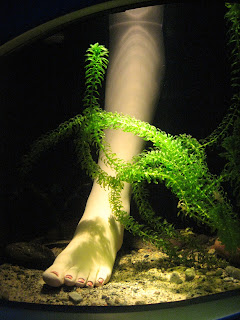 Speaking of which, the little leech exhibit is hilarious. Totally "Dexter" Season 1. 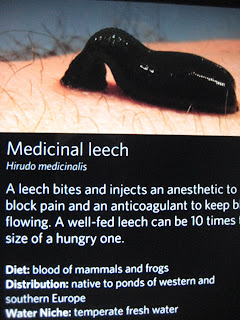 (Fun fact: the olden days of medicinal leeches are back!) 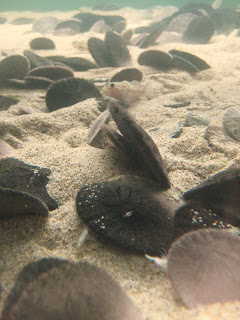 A fortune in sand dollars. 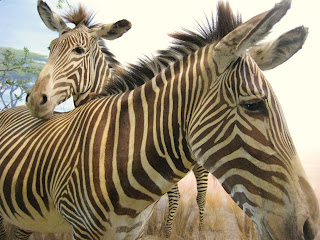 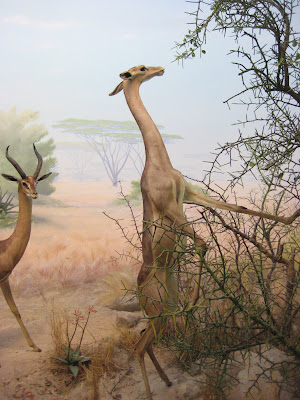 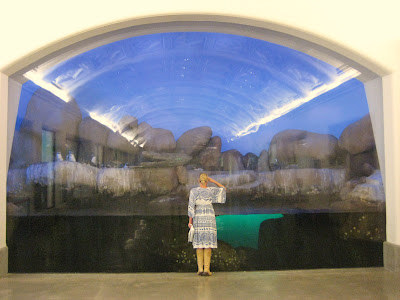 What a delightful evening at the museum.