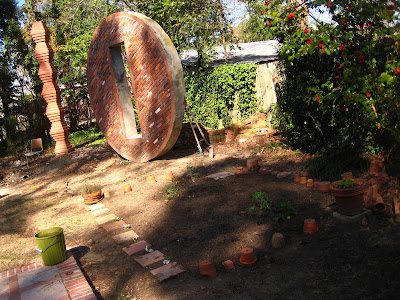 The Spring garden is in!

Thanks, John Dawkins, for teaching me about double digging way back in 1996 when you were running that organic community garden!

Aerating the soil, especially, the heavy, dense clay of the Gill Creek area, is crucial, right?

A bunch of organic garden soil (5 giant bags) was mixed in. That stuff doesn't go very far, yo.


Mixed up a batch of local Kricket Krap organic fertilizer tea last night (thank you, Janice!), going to drizzle it onto the garden later on. 
Most excited about having bunches of cilantro, and hoping that it won't get too hot for dinosaur (lacinato) kale to do well.

Jay says cauliflower isn't known for doing well here, but I planted a few seeds near the frisee/curly endive just as an experiment. 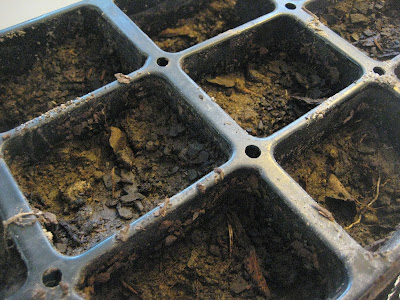 I'm not a big seed-starting gardener. In fact, I'm about as amateur as they come.

But I bit the bullet and started some Brandywine tomato seeds.

(Can't I just cast seeds in the yard and then have big, awesome vegetables the next day? Jeez.)