Why Italians vacation in the Marche instead of Tuscany


No offense to Florence, which is a beautiful city, but if you love food, wine, support the Slow Food movement, and adore saving money...

Instead: Go to the Marche.

Stay near Ancona and go eat at Maiale Volante and all of the other killer restaurants I was lucky to visit while staying in the Marche: Ristorante Da Silvio, Acquamarina, 2 Michelin star chef Moreno Cedroni's Clandestino Susci, Casolare dei Segreti, Osteria dei Segreti, and the list goes on.


Unbelievably, the prices are the same as dining out in Columbia, SC (except for Clandestino, which is priced more like San Francisco restaurants, and rightfully so because it's the bomb).

Tip is included in these low prices, so the 20% up charge (as of summer 2012) built into the euro/dollar exchange rate ends up being like leaving a tip in South Carolina, so the price totally evens out.

Amazing, intimate experiences and fresh, gorgeous farm-to-table cuisine, and at the coast, lavish seafood feasts with crudo, fritto, pastas, risottos, and potfuls of shellfish, with Verdicchio on tap from the spina everywhere you go.

Not everyone is as lucky as some who get to go to Italy multiple times in their lives. (I got to hit Florence for a day while on a high school trip around France. It was rad.)

If you only get one chance to go to Italy, and you are a big food and wine nerd like me, you're going to get the best value for your traveling dollar by hitting a lesser-known region filled with agriturismos and Slow Food peeps.


And cool, random places like the National Accordion Museum in Castelfidardo.

Having had the luck to be invited to stay with friends in the Marche, an area about which I knew nothing before traveling there, I can fully recommend this region as one of the best vacation values in the world. 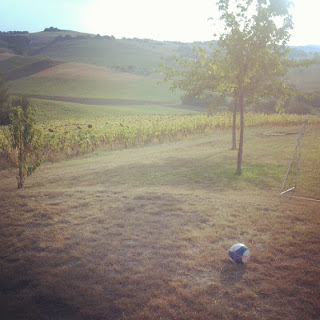 In Italy, it's known as "Tuscany for Italians."


Word on the street is that while European tourists have bought up all of the vacationland in Tuscany, Italians go to the Marche for the rolling, rural hills and charming hilltop villages... 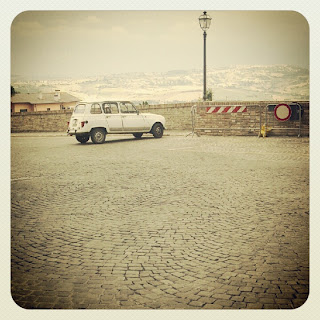 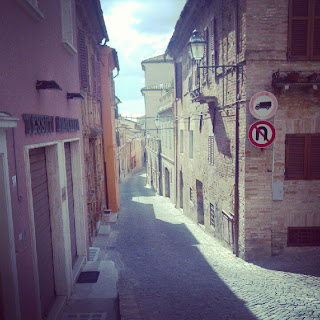 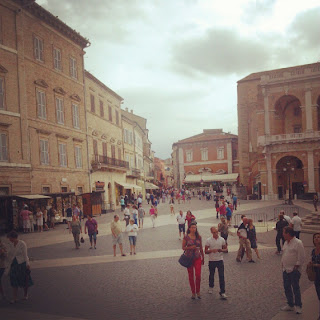 
Really fabulous cheeses, meats and liquors at the grocery store for your stay-home cocktail hours... 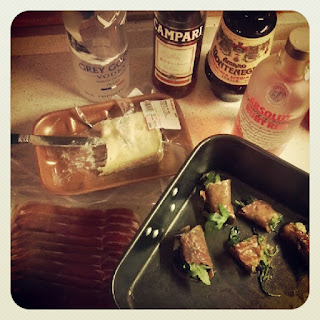 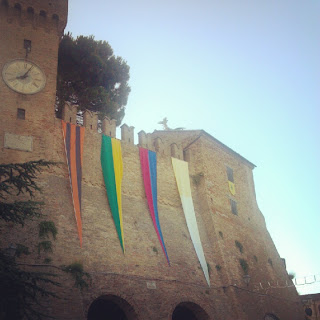 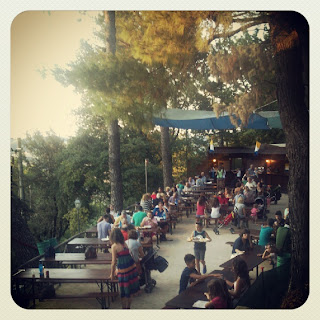 
And killer restaurants on or above those Adriatic beaches...


When in Italy, go where the Italians go.


If anyone happens upon this blog post on the interwebs while making expensive vacation decisions, I hope you find it useful! Here are a couple other posts I did on the Marche: