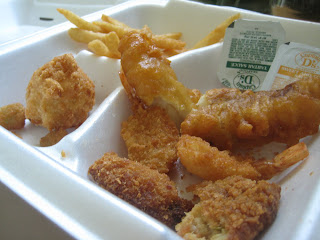 Recently, I was hard at work on a project with no time to think about eating. My brother, considerate fellow that he is, brought home extra lunch with me in mind.

He does that sometimes, without asking. It is super cool.

On this particular day, he brought a fried seafood platter from Captain D's.

Now, I am a food snob for sure, so I was like this: 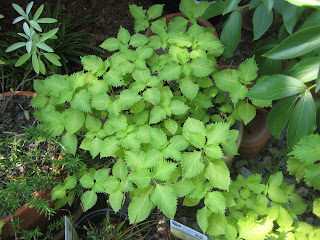 However, I was also starving, having worked through breakfast and now lunch.

Remembering a trick The Shop Tart and I had pulled a couple of times (once for a party with some fried risotto, and once at the beach with some venison burger), I went to the yard and got some shiso leaf. 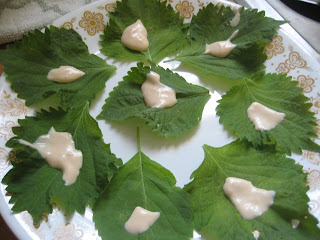 It's a weird, basily, minty herb they put on spicy tuna rolls out in California (which is why I grow it here, cause I want to be fancy, y'all).

So I figure it's good with anything else you'd put on a sushi roll, like Sriracha chili sauce, tamari/soy sauce, and spicy mayo. (Vegan chipotle mayo from Rosewood Market, in fact.)

Which, let's face it, are all such great condiments anyway that you could put them on a donkey foot and it would be a terrific snack. 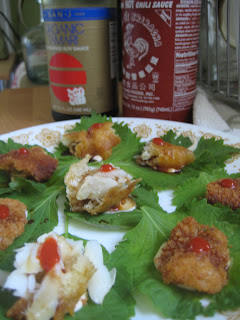 And indeed, they weren't bad!

Et voila, the "Captain D's into D-Licious lunch" was born. 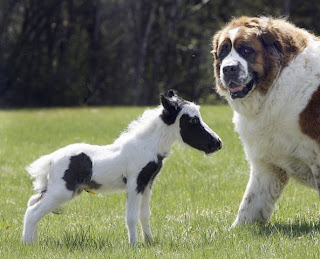