The Most Beautiful Ruins in America

Stopped to see the famous ruins of Old Sheldon Church on a recent trip to Beaufort, SC. 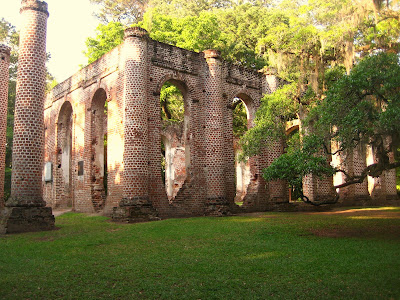 If it looks familiar, you might have seen it in The Big Chill. (Or in person, if you're lucky.) 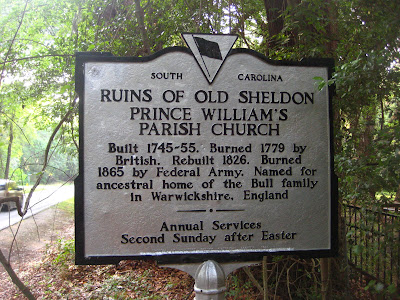 It's one of the absolute oldest. 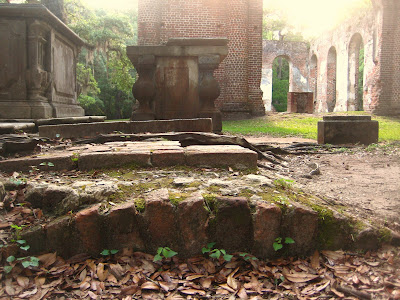 Some of the vaults *are* actually among the oldest in the state. 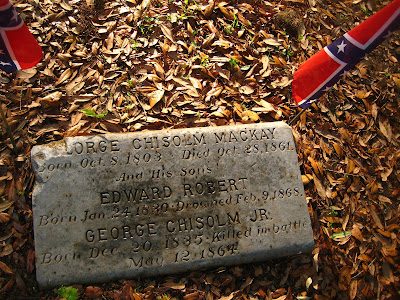 Others are still tended, in full-blown (creepy) Confederate fashion. 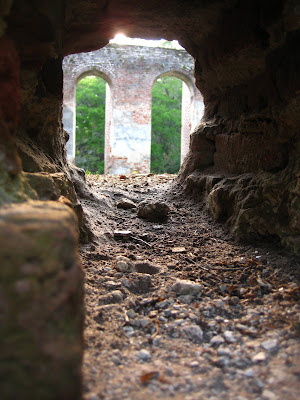 Plenty of mouse tunnels in the foundation... 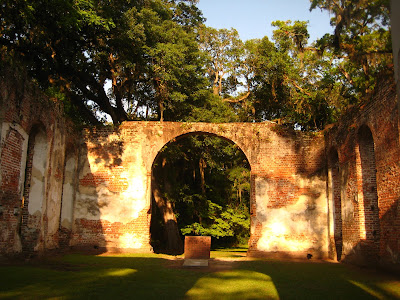 ...But it's no challenge to get inside. 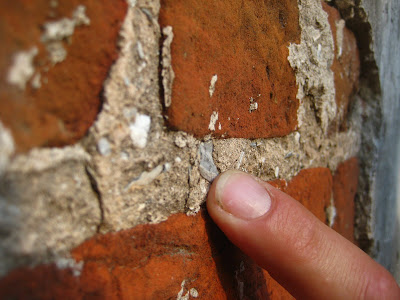 JJH, a seasoned stonemason, pointed out that the mortar between each brick was rife with tabby, a lowcountry building material made from crushed up oyster shells. 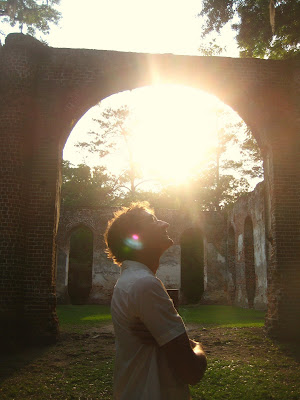 Nice place for a sunset.

(Although the once-yearly public service, held the second Sunday after Easter, is supposed to be quite something.) 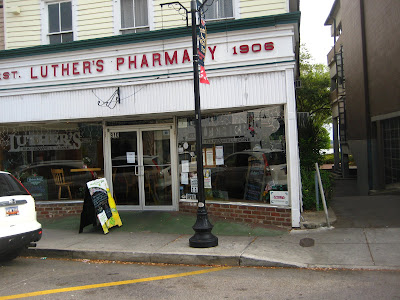 Such a spiritual afternoon pairs well with a trip to downtown Beaufort, a sweet little port city featured in the tepid Barbra Streisand film The Prince of Tides. 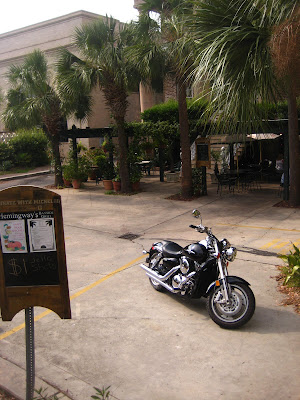 Specifically, it calls for a trip to Hemingway's... 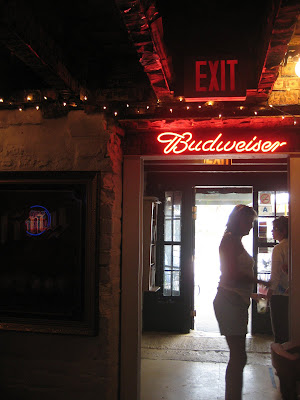 One heck of a great dive. 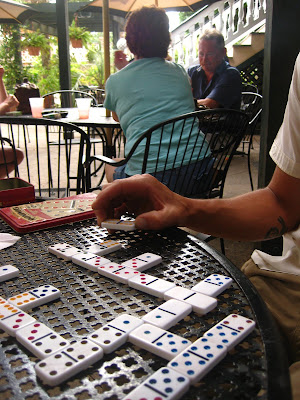 What's better than a happy hour game of dominoes? 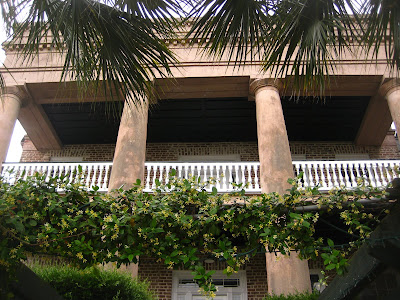 Especially when the terrace you're enjoying is topped by this. 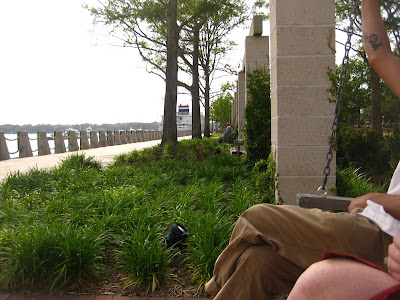 A stint on a waterfront porch swing doesn't hurt. 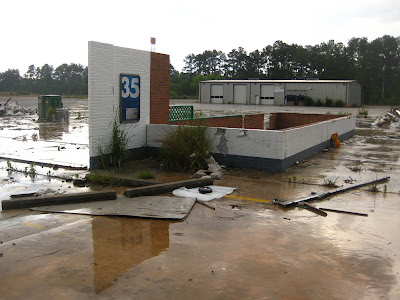 Time to go home. On the way, a different kind of ruin. This one, an old gas station at one of the Bowman exits off of I-26. 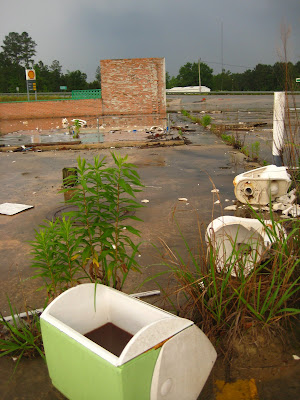 Even the nastiest leavings look lovely on a stormy summer day.